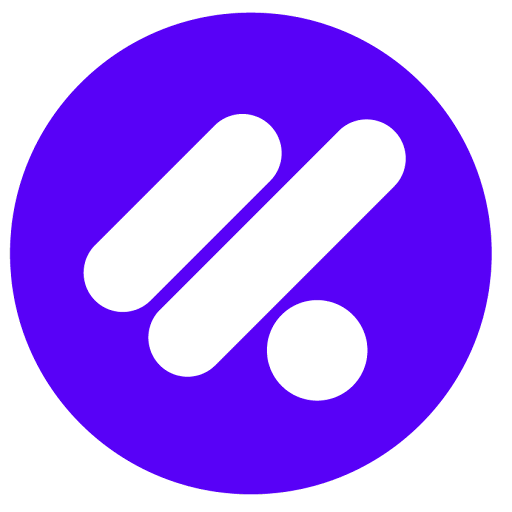 Incubeta DQ&A is fully uniting with our parent company Incubeta, operating under one shared brand that reflects our goal to enable businesses to "Upgrade their growth".

Join us on the next step of our growth journey.

Visit our new site
What is the real value of Programmatic Media Buying ? 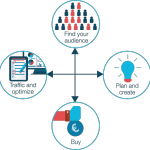 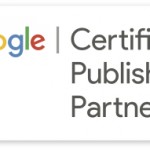 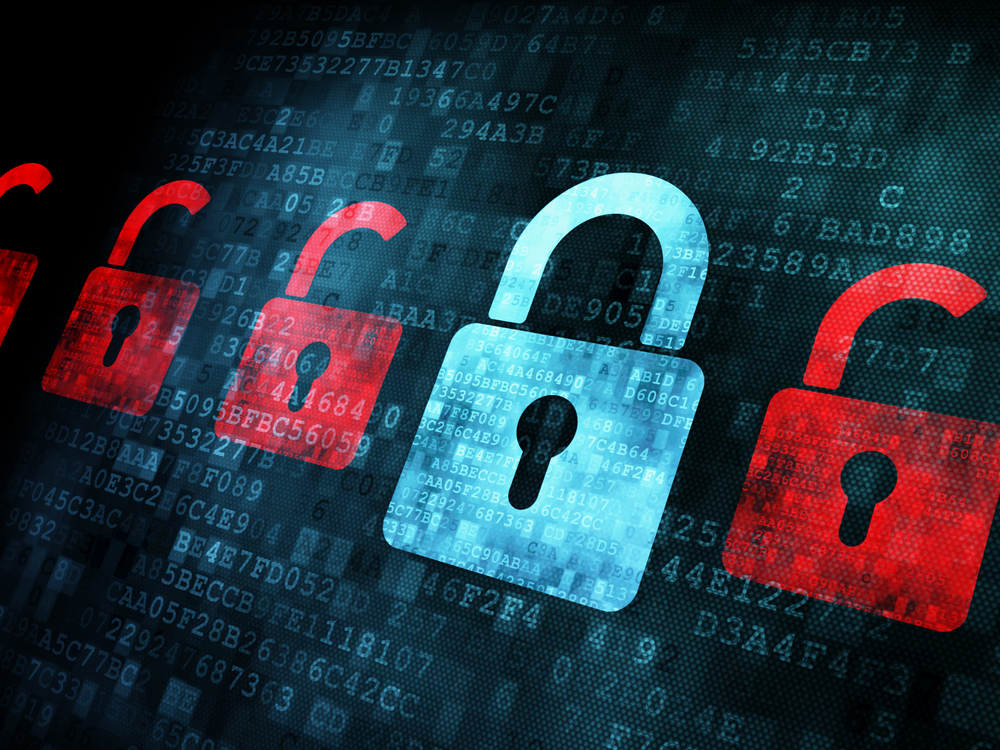 How to deal with ad blockers?

Again a surge of media attention about Ad-blockers has caused uncertainty among advertisers and publishers. This time, because Apple’s new iOS release allows the use of ad-proof tools. The ad-blocker apps like Peace were immediately on top of the App Store. Marco Arment, the developer behind Peace, has had a change of heart. Just two days after launching Peace, he has pulled it from the App Store. Furthermore, it has been decided to issue refunds to every person who downloaded the popular ad-blocker Peace.

“It’s simply not worth it,” Marco Arment wrote in a blog post.

“I’m incredibly fortunate to be able to turn away an opportunity like this, and I don’t begrudge anyone else who wants to try it. I’m just not built for this business.” “Online advertising is part of the fundamental trade-off that powers much of the web: Almost everything users do online is tracked by advertisers who fund the “free” services consumers have come to expect — e-mail, social networks, and access to online news.”
Let’s have a look at the big picture here.

Some consumers have been using ad blockers even before the internet existed. They have a sticker on their mailboxes that they don’t accept any unaddressed printed commercial flyers & folders. It is has also been a widely accepted feature with TV ads, but with a relatively small percentage of people using it – those using it being absolute TV nuts. The introduction of digital video recorders and services with skipping and fast-forward facilities enable viewers to avoid viewing advertisements in recorded programs, either manually or automatically. Internet savvy consumers have been doing the same thing for ages online. Ad-blockers and ghost-like techniques to identify who cookies you are things of the past, present & future.
Consumers don’t only do this because they hate banners. They also do this because all these second & third party cookies slow down their internet speed. Consumers are free to install and download whatever application they want. And a link between higher educated consumers and the use of ad blockers has also been proven many times. Deciding how a consumer wants to render content on a device they own is a fundamental right helping them to tailor a desired experience.
But publishers have a choice too. Do you want or need the consumers with an active ad-blocker on your site? You can choose not to, like The Washington Post did recently:
“Without income via subscriptions or advertising, we are unable to deliver the journalism that people coming to our site expect from us. We are currently running a test using a few different approaches to see what moves these readers to either enable ads on The Washington Post, or subscribe.”
Why are ad-blockers being used?
There are a variety of reasons:

When in a pub, if you have been told that a person of your interest is ‘Just Not That Into You’ would you keep on offering them a beer? Do you find that tactic to be successful? Do you like to save money as an advertiser and only spend your marketing budget on people that have shown interest in your products & services? Ok, so let’s assume that the installation of ad-blockers offers a great opportunity for targeting and decreases the ‘waste’ of your digital advertising. But that is only the buy side view on this dilemma. The publishers are being confronted with a decrease in available inventory. Nobody is buying your beer anymore.

Do you want consumers on your site that have installed ad-blockers? Those internet savvy, privacy concerned and well informed consumers? As a publisher, a distributor of content, an opinion maker, you are entitled to block consumers from your website that have installed ad blockers. You are also entitled to come up with a pay per view model or a subscription model. As a publisher, you can sustain your own advertising arm with circulated sponsored content through one platform after another, using your valuable internal data to inform their targeting strategies.

There’s no such thing as a free lunch, or is there?

Another perspective is that consumers that do enter your site without an installed ad blocker are much more likely to respond to advertising. These are the people that convert well, show high conversion rates & make sure the eCPM will increase. So perhaps the adoption of ad blockers makes it more easy to reach the consumers that are more likely to convert for new, loyal clients.

News sites and other digital publishers are blocking the ad-blockers. Thanks to software that can detect whether a site visitor is using a blocker, websites can now direct messages at these readers or even withhold stories. Publishers are turning to startups that give them the ability to detect and pierce through ad blockers, such as Sourcepoint and Pagefair.
As founder of Admeld, Ben Barokas knows a thing or two about the ad tech industry. Following a three-year stint at Google, Barokas jumped ship in early 2015 to launch his next venture — Sourcepoint, which is an “ad-blocker blocker” first and foremost.
Pagefair is another initiative that was started because of the founders experienced the damage ad-blocking can cause. While they recognize at Pagefair that visitors need to defend themselves from distracting, intrusive, inappropriate, disingenuous or malicious advertising, the rise of adblocking is now leading to the death of quality free websites.
While these tools are now only available via commercial subscription formats, we do expect open source alternatives providing publishers with a way to safeguard their business models over the next months, if not weeks.
And think how valuable targeting the audience using an ad blocker is with a relevant ad or brand: young, tech-savvy and part of the ‘new internet generation’.
Our advice? Don’t be afraid of ad-blockers. They have been here for a while, they are here to stay, just be sure you take the right measures to cope with them, whether that is a subscription model or an ad-blocker blocker or see it as an extra targeting option to decrease the waste in of marketing budget.

Questions? Give us a call.
Interesting reads: 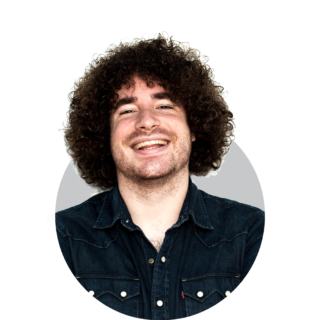