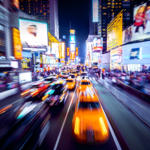 In early March of this year, Google announced that Ad Exchange will be moving to a first-price auction. In keeping up with the changes in the industry, I had already noticed that the SSPs such as AppNexus, Rubicon, Index Exchange and Sovrn had been falling like dominoes. With the rise of Header Bidding, pre- and post-bid and Google’s own Exchange Bidding I am not surprised that Ad Exchange is now following suit. Change is as good as a holiday, they say. I see the transition towards a first-price auction as a positive one as well, as it will increase transparency across the industry and simplify yield management for publishers.

What does this mean?

In practical terms, I think it is likely that buyers will start bidding less after they learn that once they win the auction, their bid price will be the price paid, whereas previously price paid would be lower than their submitted bid. Going back to the example, once buyers learn that an €8 bid is sufficient, they will lower their bid from €10 going forward. Buyers will also find that often, a lower bid is accepted as the winning bid because other buyers are also submitting lower bids.

This said, I don’t foresee that the value of publisher’s inventory will decrease. Rather, I think buyers will start paying the true value of the inventory they purchase and the entire online advertising ecosystem should become more transparent in the long run. I expect that complicated strategies and setups (both on the sell and buy side) will soon become a thing of the past.

In fact, if buyers are too slow in making adjustments to their campaigns, publishers can reap the benefits temporarily. However, buyers who are on the ball and drop their bids, will be able to reap the benefits of publishers who have not yet set up their ‘Unified Pricing Rules’. That is, this new section in the Google Ad Manager user interface allows publishers to set up their Pricing Rule structure for first-price auction transactions. If publishers fail to do so, there will be no floor price in place for ad requests filtering through the new first-price auction, and whichever bid is the highest will automatically win the auction.

How should Publishers prepare?

Publishers should start by setting up their ‘Unified Pricing Rules’ for first-price auction transactions. You could implement the same pricing rule structure as you have set up in your current pricing rules (for second-price auction), or change strategies and either lower or increase your floor prices for first-price transactions. Which strategy is best depends on what your current pricing rule structure looks like, and what price buyers are willing to pay for your inventory.

If you’re interested in optimizing this further, we certainly have recommendations based on your current set up. Please feel free to reach out to your Account Manager should you have any questions about this imminent change – or reach out to us at contact@dqna.com 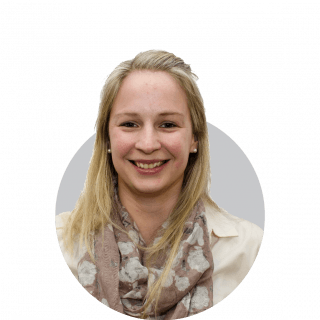